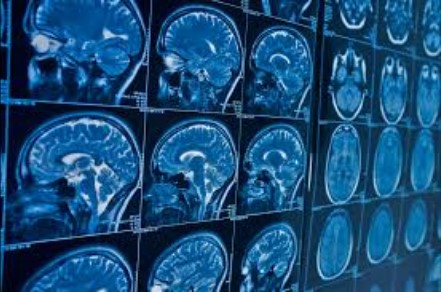 Fluoride is classed as a neurotoxin. Dementia, which involves progressive damage to the brain and reduced cognitive functioning, is the second leading cause of death in Australia. This article examines a possible link between the two. 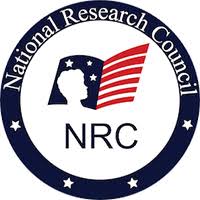 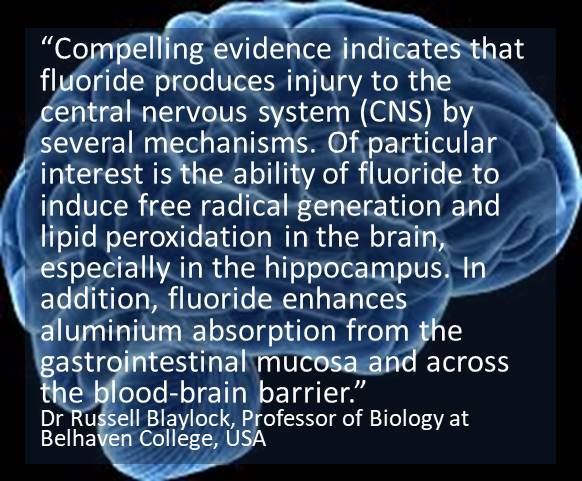 Story at a glance: Fluoride and brain drain

With around 250 Australians developing dementia every day, many of us have already experienced directly the deterioration of family or friends suffering from this devastating condition.1

The term dementia is used to describe a group of symptoms that cause progressive damage to the brain, manifesting in a gradual decrease in a person’s ability to think, remember and function in regular daily activities.  Changes to personality, mood and difficulty using and/or understanding language may also occur.

Most dementia is irreversible with a number of specific diseases or conditions leading to progressive and permanent damage to brain cells. Alzheimer’s disease is the most common form of irreversible dementia, accounting for between 50 to 70 per cent of all dementia cases. Other forms include vascular dementia, frontotemporal dementia, Lewy Body Disease, Huntington’s Disease and Parkinson’s Disease.

Some facts on dementia:1

The USA has also seen an unprecedented increase in dementia in recent decades. Between 1999 and 2014, deaths rates from Alzheimer’s disease in the USA rose by more than 50 per cent.2 The increased rates of dementia in Ireland are similar, in fact one Irish doctor referred to the “exponential growth of dementia” as a “true tsunami with the burden it imposes on increasing numbers of people and their families…”3

Fluoride and links to dementia

Many health officials in Australia remain completely unaware that in 2006, the US National Research Council published the findings of its comprehensive three-year review “Fluoride in Drinking Water”. This review was sponsored by the US Environmental Protection Agency and involved a 12-member panel of scientists and health professionals.

The panel reviewed both animal and human studies and in Chapter 7 of its report, stated:

“Fluorides also increase the production of free radicals in the brain through several different biological pathways. These changes have a bearing on the possibility that fluorides act to increase the risk of developing Alzheimer’s disease.”4

“Studies of populations exposed to different concentrations of fluoride should be undertaken to evaluate neurochemical changes that may be associated with dementia. Consideration should be given to assessing effects from chronic exposure, effects that might be delayed or occur late-in-life, and individual susceptibility.”

“Thus, studies of populations exposed to different concentrations of fluoride in drinking water should include measurements of reasoning ability, problem solving, IQ, and short- and long-term memory. Care should be taken to ensure that proper testing methods are used, that all sources of exposure to fluoride are assessed, and that comparison populations have similar cultures and socioeconomic status.” 4

Since 1965, several studies have shown a possible link between aluminium and Alzheimer’s disease, especially in areas with high aluminium levels in drinking water. Fortunately there is a protective barrier between the body and the brain that stops neurotoxic metals such as aluminium reaching the brain. That is, until fluoride is introduced.

“Compelling evidence indicates that fluoride produces injury to the central nervous system (CNS) by several mechanisms. Of particular interest is the ability of fluoride to induce free radical generation and lipid peroxidation in the brain, especially in the hippocampus. In addition, fluoride enhances aluminium absorption from the gastrointestinal mucosa and across the blood-brain barrier. Of particular concern is the recent demonstration that fluoride readily forms a chemical complex with aluminium, similar to the phosphate ion, which is toxic to neurons at low concentrations and can act as an activator of G-proteins, a membrane link to second messenger activation.”

In October 2006, Dr. Kaneez Fatima Shad, professor of molecular medicine and neuro-physiology at the, University of Karachi, gave a presentation at the annual Society for Neuroscience conference, held in Atlanta, USA. The subject of the presentation was “How Aluminium Fluoride causes Dementia”.

Professor Fatima, who earned her PhD at the University of NSW and her Diploma in Psychiatry from the University of Newcastle, said her initial studies indicated that there are significant neuro-pathological effects when the hippocampus (part of brain which is associated with emotions and memory especially short-term memory) and cortex (main commanding part of brain) tissue cultured neurons were incubated with different concentrations of Aluminium Fluoride and Sodium Fluoride.

“The take-home message is that we are constantly producing the complexes of aluminium and fluoride during our day-to-day activities,” she said. “For example, boiling fluoridated tap water in an aluminium pan extracts almost 200 ppm (about 2mg/litre) of aluminium into the water in 10 minutes. Leaching of up to 600ppm occurs with prolonged boiling,” said Professor Fatima.

“These findings are new and interesting because they support a hypothesis indicating that fluoride and aluminium are involved in the early onset of forgetfulness (dementia). Fluoride is widely used in toothpaste, tea and other processed food and added in drinking water all over the world. Fluoride is added in toothpastes and drinking water to reduce dental cavities. Toothpaste also contains a significant quantity of aluminium and its bio availability may be enhanced by combining it with fluorine to form aluminium fluoride,” she said.

In 2011, a study titled “Aluminum and Alzheimer’s disease: after a century of controversy, is there a plausible link?” was published, with author Lucija Tomljenovic specifically warning; “In the presence of fluoride, only trace amounts of Al are needed to produce substantial neuronal injury. Both fluoride and Al when complexed in AlF–x [fluoroaluminates] appear to be more easily absorbed from the GI [gastrointestinal] tract compared to their ionic forms.”6

In 2013, Akinrinade ID and his colleagues from Bingham University in Nigeria, showed that fluoride and aluminium combined can escape the brain’s protective barrier. This study concluded that fluoride combines with aluminium to form aluminium fluoride, which is then absorbed by the body where it eventually combines with oxygen to form aluminium oxide or alumina. Alumina is the compound of aluminium that is found in the brains of Alzheimer’s disease patients. “The emerging picture from this investigation as well as others conducted on fluoride and aluminium is that there exists a narrow margin between the recommended intake (1 ppm) and the neurotoxic doses. Therefore, continued monitoring of the exposure of humans to fluoride and aluminium from all sources is required,” said Akinrinade.

According to Mario Garrett, PhD, “The implications of this fluoride-aluminium relationship to Alzheimer’s disease are not linear. The solubility of aluminium and probably the ease with which it is absorbed varies markedly with the high acidity and alkalinity of water. In general, however, aluminium is most soluble in acidic water, especially if it contains fluorides.”

In February 2018, a study titled “Screening of Human Proteins for Fluoride and Aluminum Binding”7 The authors stated:

“Previous studies showed that prolonged exposure to fluoride (F-) and aluminum (Al3+) ions is associated with numerous diseases including neurological disorders. They don’t have any known biological function. But they can bind with proteins that interact with ions similar to them. Several studies show the detrimental effects posed by them including Alzheimer’s disease.

More importantly, most of the target proteins are brain-specific; therefore, chronic exposure to these ions could lead to the development of neurological disorders. One recent study showed that Al3+ could play a vital role as a mediator in the formation of fibrillary amyloid plaques in Alzheimer’s disease.”

In December 2018, a study titled “Potential Role of Fluoride in the Etiopathogenesis of Alzheimer’s Disease,” concluded that fluoride may play a key role in the induction and development of inflammation in Alzheimer’s disease and participate in processes of neuro-degeneration. 8

In March 2019, the results of a fluoride-aluminium study were published in the British Journal of Psychiatry. Titled “Aluminium and fluoride in drinking water in relation to later dementia risk,”9the lead author concluded:

“Environmental risk factors for dementia are poorly understood. Aluminium and fluorine in drinking water have been linked with dementia but uncertainties remain about this relationship. In the largest longitudinal study in this context, we set out to explore the individual effect of aluminium and fluoride in drinking water on dementia risk and, as fluorine can increase absorption of aluminium, we also examine any synergistic influence on dementia.

Higher levels of aluminium and fluoride were related to dementia risk in a population of men and women who consumed relatively low drinking-water levels of both.”8

The findings in the 2006 US National Research Council’s review “Fluoride in Drinking Water” alone were enough to trigger further investigation into the link between fluoride and dementia, especially when combined with forms of aluminium.

Based on further research conducted since NRC’s review showing the potential neurotoxicity of fluoride, one would consider reducing the burden of dementia and especially Alzheimer’s disease in Australia a top national-health priority.