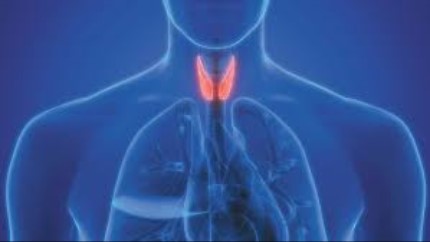 Cases tended to have higher TSH values (greater impairment of thyroid function) with higher fluoride concentrations in the water. Controls, with normal thyroid function, also had higher TSH values with higher fluoride concentrations, even though their TSH values were still within the normal range. TSH values are higher (in both cases and controls) with higher levels of water consumption. This is consistent with an association between increased fluoride intake (due to increased water consumption) and increased TSH. It was therefore confirmed that fluoridation chemicals impact human thyroid hormones, especially TSH and T3 even in the standard concentration of less than 0.5 mg/L. These results are crucial to Australia because this is less that the minimum of our designated concentration range of 0.6 – 1.1mg/L.

Even after the addition of iodine to salt 27 years previously, this study showed that the problem remains unsolved. The results showed that those who consume larger amounts of water per day have an adjusted odds ratio of 4.1 (1.2–14). The study’s conclusion stated; “the application of standard household water purification (such as reversed osmosis, electro dialysis, activated carbon filter, and other adsorption/ion-exchange methods) is recommended for patients with hypothyroidism since they have a higher consumption of drinking water. The purification systems can help remove fluoride that interferes with thyroid functions.”

The full study is available here.