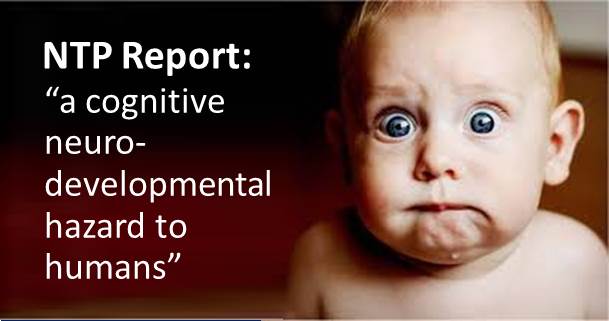 The Fluoride Action Network (FAN), a non-profit group dedicated to education on fluoride’s toxicity, finds that the National Academies of Sciences’ (NAS) recent peer-review of the National Toxicology Program’s (NTP) revised report, strengthens the NTP’s conclusion that “fluoride is presumed to be a cognitive neurodevelopmental hazard to humans” lowering the IQ of children. 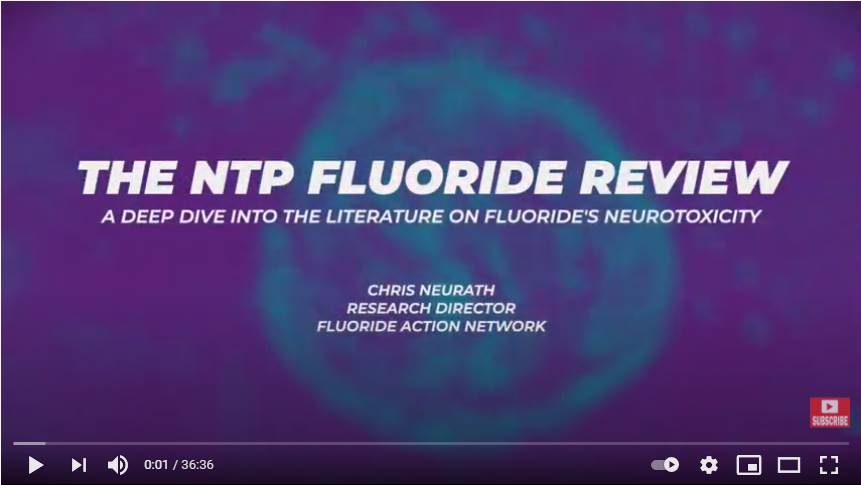 FAN agrees with the NAS that the NTP should place “more emphasis” on the “marked consistency” of the evidence:

“… 44 of the 46 studies … indicate an association between higher fluoride exposures and lower IQ. Those results highlight the marked consistency in the current epidemiologic literature on fluoride and childhood IQ.”

FAN adds that its own analysis indicates 15 of the 17 highest quality lower-dose studies most relevant to water fluoridation demonstrated the same “marked consistency” as did higher-exposure studies.

FAN agrees with the NAS that NTP should not make definitive statements about fluoride’s effects at low doses until a “dose-response” analysis has been performed. This has been falsely interpreted by fluoridation defenders to imply that that lower doses are not neurotoxic!

In reality, the best human studies (Bashash 2017, 2018; Green 2019; Till 2020) have found neurotoxic harm to occur at current exposure levels for people living in fluoridated communities. When FAN and others have used the methods advocated by the NAS they predict asafe reference dose (RfD) which is extremely low. A pre-print study by Grandjean et al. report a very low safe reference dose needed to protect the fetus. FAN’s analysis confirms their conclusion.

As far as exposure to the fetus or the bottle-fed infant is concerned, we believe, as with lead, there is “no safe level” for exposure to fluoride.

The NAS made numerous technical suggestions to improve the “clarity” of the document.  FAN agrees these would improve and strengthen the NTP report, but they are unlikely to alter the NTP’s conclusion that fluoride is a “presumed” developmental neurotoxicant.

According to Paul Connett, FAN director, “There is enough scientific evidence to conclude that both pregnant women and parents’ bottle-feeding infants, be warned to avoid fluoride. The only responsible thing now is for U.S. regulatory bodies to halt their support of water fluoridation. An immediate moratorium should be imposed so that no further damage is done to the mental development of children while further investigations are conducted.”